Home Building Halts, But Is The Setback Temporary? 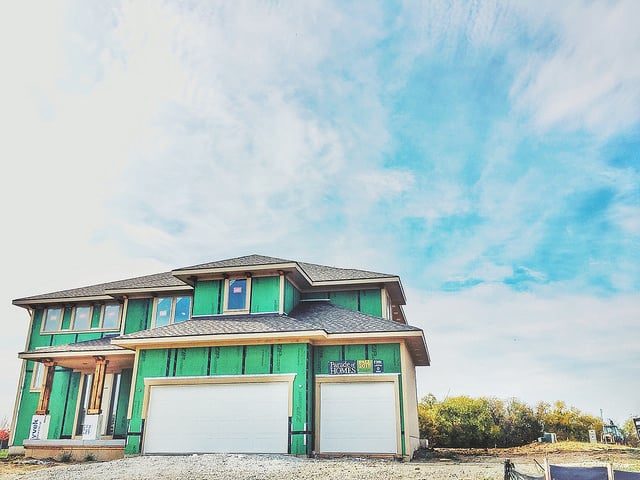 New data released by the U.S. Census Bureau and the Department of Housing and Urban Development shows the number of new homes that began construction in February was 10.3 percent lower than the month before. The decline marked the second consecutive month home building slowed. In a housing market starved for additional inventory, this may seem like discouraging news. After all, if home building slows and the number of homes for sale doesn’t pick up, prices will continue to spike, affordability will suffer, and hopeful home buyers will have a harder time finding homes to buy. Fortunately, the numbers may be deceiving. How so? Well, for one, bitter cold and winter storms affected much of the country in February. And more than just typical winter weather in states accustomed to a February freeze, the storms and cold reached into Texas and much of the South. Because this likely caused home builders to pause construction, economists expect the setback will be temporary and new residential construction will rebound in the months ahead. (source)