Half Of Homes Sold In Under A Month In March 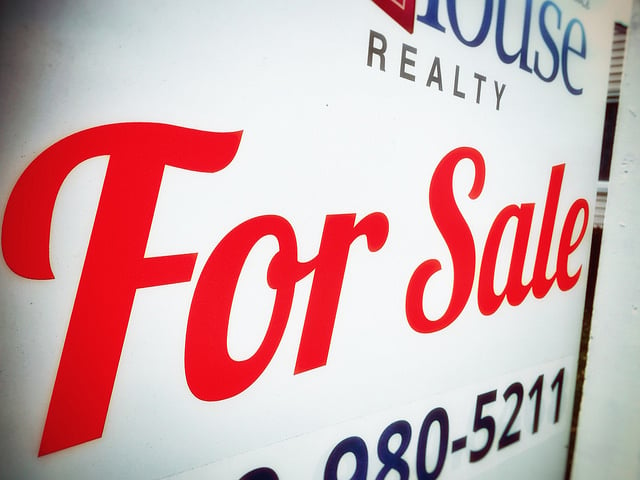 The spring home sales season is underway and there’s no better proof than new numbers from the National Association of Realtors. According to their most recent existing home sales report, 47 percent of homes sold in March were on the market for less than a month. Additionally, the average number of days properties remained on the market was 36 days, down from 44 days the month before. That’s a significant drop and evidence that buyer demand is heating up and homes are selling more quickly. But, despite the fact that homes are selling faster, the overall sales numbers were down from February. Lawrence Yun, NAR’s chief economist, says that’s to be expected after the previous month’s sales surge. “It is not surprising to see a retreat after a powerful sales surge in the prior month,” Yun said. “Still, current sales activity is underperforming in relation to the strength in the job market. The impact of lower mortgage rates has not yet been fully realized.” In other words, though buyer demand may be increasing and homes are selling quickly, the market should be doing even better. One reason it’s not is low inventory. However, that may be changing. In fact, the number of homes available for sale in March was up 2.4 percent from last year. More here.