Half Of Americans Say They’re Ready To Move 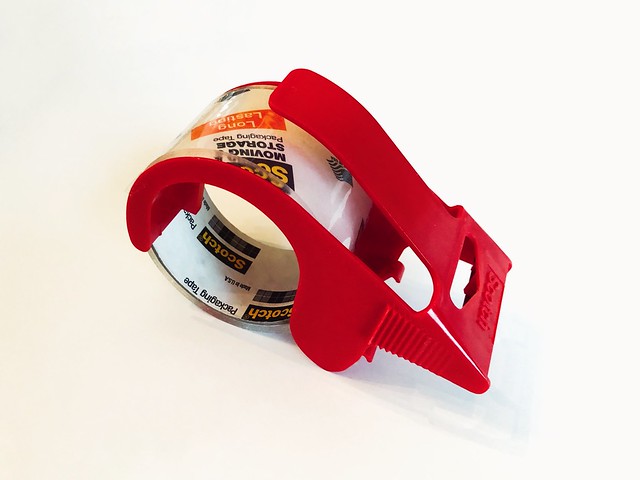 The idea of packing up your things and moving somewhere new can be exciting – especially if your current living situation isn’t ideal. So it’s not surprising that a recent survey found nearly half of Americans say they’re considering a move in the next year. According to the results, 46 percent of respondents said they’re thinking about moving. Among them, 27 percent said they’re looking for a new place in their current area, 12 percent were hoping to find a home in another part of the state, and 8 percent said they’re considering moving out of state. But what are the main factors causing so many of us to think about starting fresh somewhere else? Well, most respondents said money. In fact, 44 percent of people who said they’re considering moving said they were doing so because their current home was too expensive. Other reasons participants offered included that their home was too small, they wanted different features, they’d rather live in a different part of town, and they’re unhappy with the management at the property they’re renting. (source)