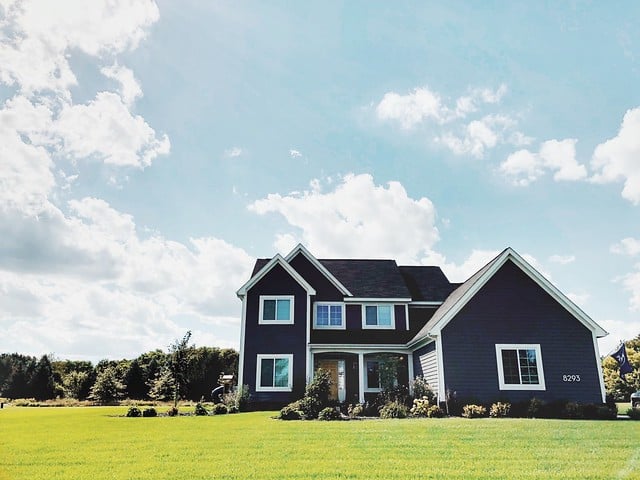 For generations, young Americans have included homeownership among their goals for the future. Its appeal has endured over the decades and through numerous bubbles, crashes, and recessions. Now, according to a new survey from the National Association of Realtors’ consumer website, there’s another generation of young Americans making plans to buy in the near future. The recently released survey of 18-to-25 year olds found that nearly three-quarters of respondents said they’d prefer to buy rather than rent over the long term. Among them, 43 percent said they think they’ll be ready to buy in the next five years – with an almost identical amount saying they think it’ll take them somewhere between five and 10 years. Either way, that means millions of prospective home buyers entering the market over the next decade. And, if survey results are any indication, most of them with be looking to buy in the suburbs – since nearly half of Gen-Z survey participants said they saw themselves buying there rather than in an urban or rural area. (source)