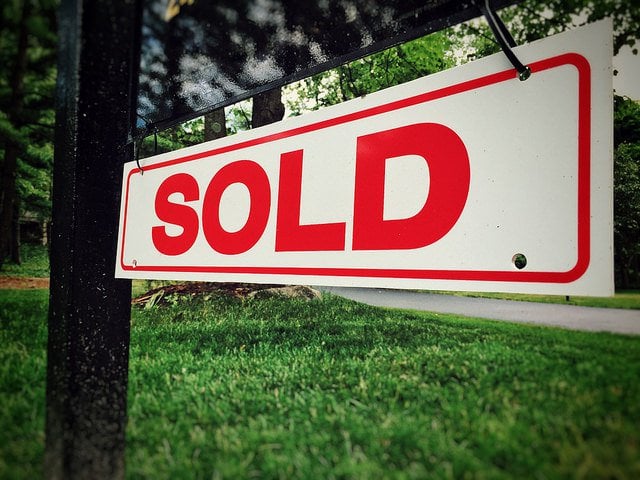 In April, Fannie Mae’s Home Purchase Sentiment Index found a widening gap between the number of respondents who say it’s a good time to sell a home and those who say it’s a good time to buy one. The index – which is based on a survey that asks Americans for their opinions on the housing market and economy – shows the share of participants who say it’s a good time to buy fell from 53 percent to 47 percent month-over-month. Conversely, the share who said it’s a good time to sell rose from 61 percent to 67 percent. Doug Duncan, Fannie Mae’s senior vice president and chief economist, says there are plenty of Americans who want to buy a home but conditions have made it challenging. “The decrease in home buying sentiment likely indicates that some consumers, potentially flush with savings – perhaps boosted in part by stimulus payments – may be attempting, but failing to buy a home due to heightened competition for relatively few listed homes,” Duncan said. In other words, the growing gap between home-buying and home-selling sentiment isn’t due to a lack of buyer interest. Low inventory has been holding buyers back. But as more homes are listed for sale, the now widening gap between buying and selling sentiment should begin narrow. (source)