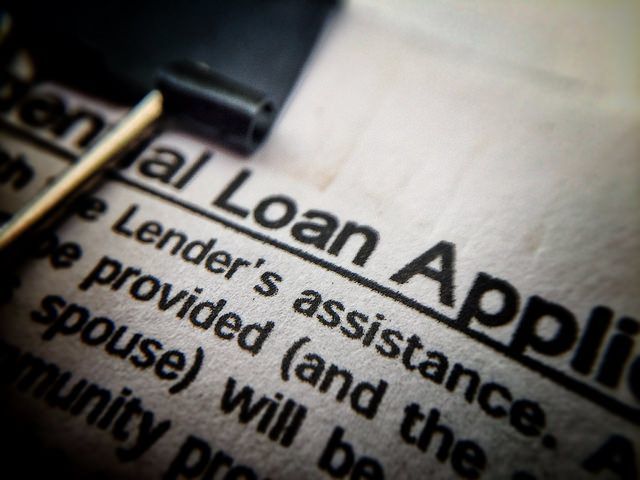 According to the Mortgage Bankers Association’s Weekly Applications Survey, demand for loans to buy homes was 2 percent higher last week than it was the week before. It is now 1 percent higher than it was last year at the same time. But while a relatively modest increase isn’t that noteworthy, who was behind it might be. That’s because, the increase may be coming from first-time home buyers – who haven’t been as active in the market the past few years. Joel Kan, MBA’s associate vice president of economic and industry forecasting, says the proof is the average loan size. “The housing market is entering the busy spring buying season with strong demand,” Kan said. “Purchase applications increased, with a rise in government applications – likely first-time buyers – pulling down the average loan size for the first time in six weeks.” The average loan amount had been rising, as affordability challenges and the economic impact of the coronavirus caused younger buyers to delay plans to buy. Indications that they may be returning to the market are a positive sign for the spring and summer season. The MBA’s weekly survey has been conducted since 1990 and covers 75 percent of all retail residential mortgage applications. (source)