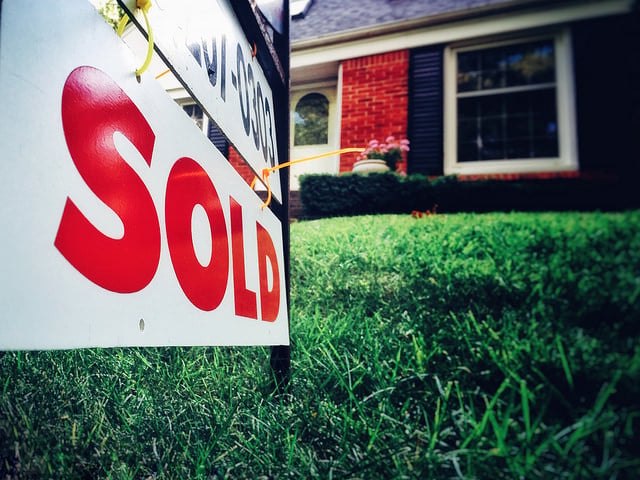 There are a lower-than-normal number of previously owned homes available in today’s market, but that hasn’t stopped home buyers. In fact, according to the National Association of Realtors, sales of existing homes between January and April are 20 percent higher than they were during the same period last year. That’s despite the fact that April sales fell 2.7 percent from the month before. Lawrence Yun, NAR’s chief economist, says demand is strong. “Despite the decline, housing demand is still strong compared to one year ago, evidenced by home sales from this January to April, which are up 20 percent compared to 2020,” Yun said. “The additional supply projected for the market should cool down the torrid pace of price appreciation later in the year.” More homeowners are expected to list their homes for sale as COVID vaccinations are administered and Americans feel more comfortable showing their homes. As that happens, home-price increases and buyer competition are expected to moderate. (source)