Does Your Job Determine Where You Live? 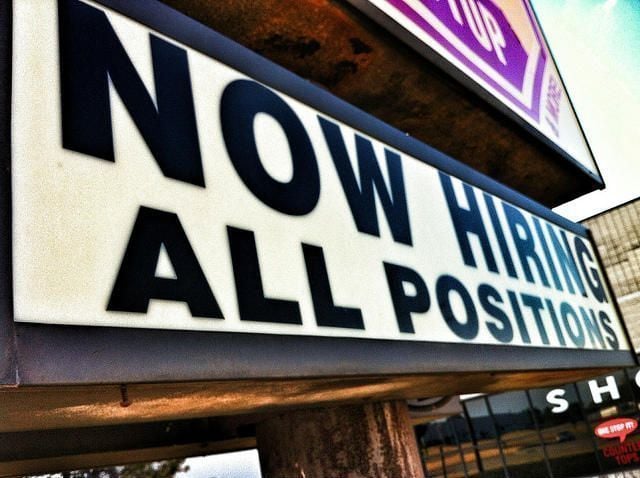 Work is a fact of life. For the vast majority of us, it’s unavoidable. After all, unless you’re independently wealthy, you probably need to work for a living. And if you do, you most likely want to live fairly close to where you do it. But do most people work where they want to live or live where they found work? Well, according to one new study, 81 percent of survey respondents said they moved because they found a new job. That means, for most movers, finding somewhere to live close to the office was part of the reason they changed their address. Among these movers, the top industries they relocated to work in were technology, finance and insurance, education, medical and health care, and manufacturing. Conversely, the share of movers who said they found somewhere to live, then looked for a job, came in at 62 percent. But what is the wisest move for you? Well, that depends. However, if you’re considering moving for a job, you should know that 25 percent of survey participants who moved for work said they regretted relocating for a job. More here.