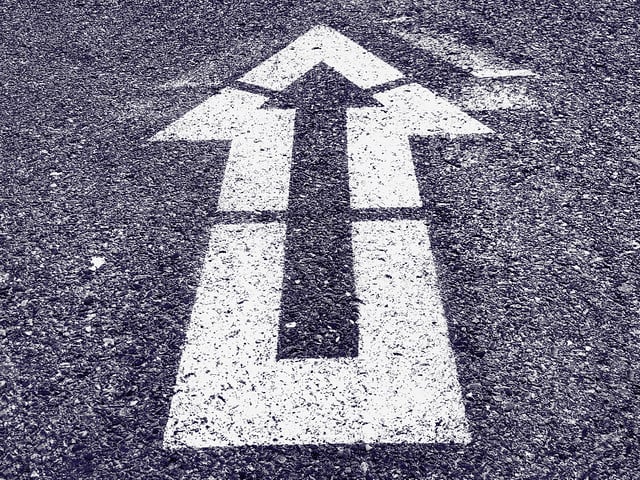 According to the Mortgage Bankers Association’s Weekly Applications Survey, demand for loans to buy homes started the month off strong. In fact, the MBA’s Purchase Index for the week ending September 10 saw an 8 percent increase from one week earlier. Joel Kan, MBA’s associate vice president of economic and industry forecasting, said the gain pushed purchase application demand higher than it’s been in months. “Purchase applications – after adjusting for the impact of Labor Day – increased over 7 percent last week to their highest level since April 2021,’ Kan said. “Compared to the same week last September, which was right in the middle of a significant upswing in home purchases, applications were down 11 percent – the smallest year-over-year decline in 14 weeks.” The improvement came during a week when average mortgage rates were relatively flat, with slight decreases seen for jumbo loans, loans backed by the FHA, and 15-year fixed-rate loans. The MBA’s weekly survey has been conducted since 1990 and covers 75 percent of all retail residential mortgage applications. (source)