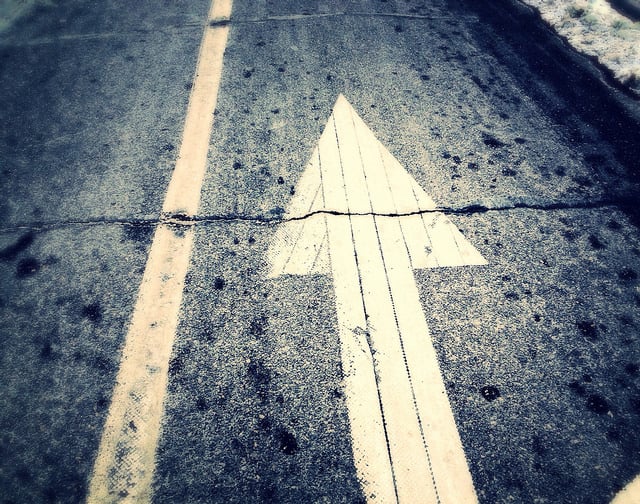 According to the Mortgage Bankers Association’s Weekly Applications Survey, demand for loans to buy homes rose 8 percent last week from the week before. It was the second straight week of gains. But despite the improvement, buyer demand is still lower than it was last year at the same time. Joel Kan, MBA’s associate vice president of economic and industry forecasting, says there are a couple of reasons for that. “Purchase activity was still 10 percent lower than a year ago, as inventory shortages and higher mortgage rates are dampening demand,” Kan said. But while today’s market has its challenges, there are some encouraging signs for home buyers. The MBA found the average loan size is now $420,000, well below its peak of $460,000. Kan says it’s a sign that home-price growth is moderating. That would benefit buyers, especially at a time when mortgage rates are rising. Last week, for example, average rates were up again, with increases for 30-year fixed-rate loans with both conforming and jumbo balances, loans backed by the Federal Housing Administration, and 15-year fixed-rate loans. The MBA’s weekly survey has been conducted since 1990 and covers 75 percent of all retail residential mortgage applications. (source)