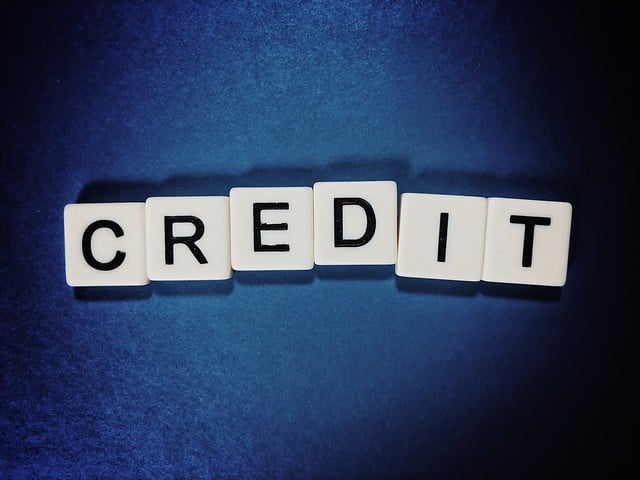 Credit standards refer to how easy or difficult it is for a borrower to be approved for a loan. When credit standards loosen, it means borrowers with a less optimal financial situation have a better shot at securing financing. When they tighten, the opposite is true. Because standards fluctuate, there are a number of reports that track where they’re headed. Among the most recent, Fannie Mae’s Q3 2019 Mortgage Lender Sentiment Survey takes a look at what senior executives at lending institutions across the country have to say. According to the results, standards have been tightening recently. Despite the tightening, however, demand for loans is up. Doug Duncan, Fannie Mae’s senior vice president and chief economist says tightening standards have not outweighed the effect of lower interest rates. “Lender profitability sentiment hit a survey high this quarter, despite the movement of credit standards from net easing to net tightening,” Duncan said. “Lenders attributed their upbeat profitability outlook to consumer demand and operational efficiency. Many lenders pointed to declining interest rates as the engine behind consumer demand, particularly for refinance mortgages.” More here.