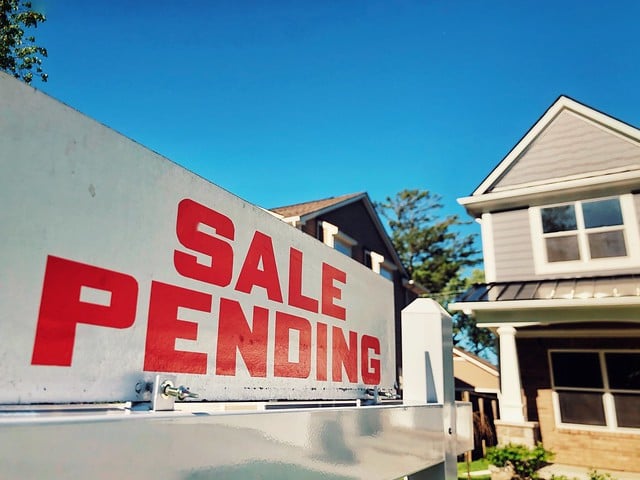 The number of contracts to buy homes signed in June fell 1.9 percent from the month before, according to new numbers from the National Association of Realtors. In May, they were up 8 percent month-over-month. The dramatic swing continues an up-and-down trend pending sales have followed since the start of the year. Lawrence Yun, NAR’s chief economist, says the volatility is due, in part, to rising home prices. “Buyers are still interested and want to own a home, but record-high home prices are causing some to retreat,” Yun said. But while home prices are rising everywhere, contract signings are doing better in some regions than others. In fact, last month, pending sales were up in the Northeast and Midwest and down in the South and West. “The Midwest region offers the most affordable costs for a home and hence that region has seen better sales activity compared to other areas in recent months,” Yun explained. (source)