Contracts To Buy Homes Soar In May 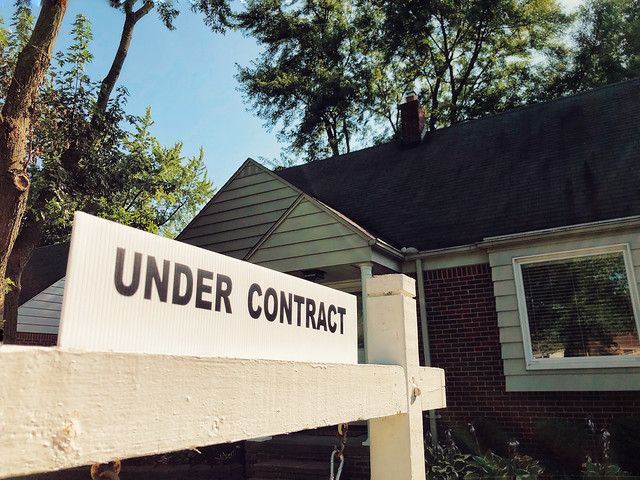 The National Association of Realtors’ Pending Home Sales Index tracks the number of contracts to buy homes that are signed each month. The index is considered a good indicator of future home sales, since contract signings typically precede closings by several weeks. In May, pending home sales bounced back after declining in April. In fact, the number of contracts to buy rose 8 percent from the previous month and are now 13.1 percent higher than last year at the same time. The results marked the strongest reading for the month of May since 2005. Lawrence Yun, NAR’s chief economist, said the improvement was a surprise. “May’s strong increase in transactions – following April’s decline, as well as a sudden erosion in home affordability – was indeed a surprise,” Yun said. “The housing market is attracting buyers due to the decline in mortgage rates … and from an uptick in listings.” Contract signings were up in all four regions with the biggest gains found in the Northeast and West. (source)