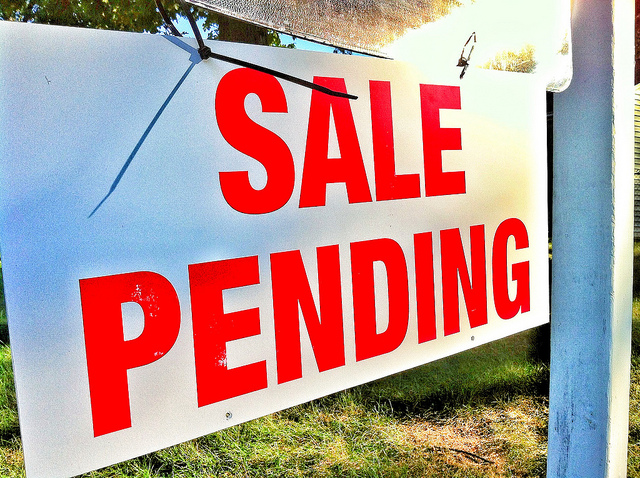 A rising number of homes available for sale helped cool the housing market after a hot spring and early summer. It also helped home buyers find homes to buy. In fact, according to new numbers from the National Association of Realtors, the number of signed contracts to buy homes was 8.1 percent higher in August than the month before. The rebound was significant and followed two straight months of declines. Lawrence Yun, NAR’s chief economist, says home buyers came back. “Rising inventory and moderating price conditions are bringing buyers back to the market,” Yun said. “Affordability, however, remains challenging as home price gains are roughly three times wage growth.” For that reason, contract signings have been stronger where homes are more affordable. The Midwest and South, for example, have seen more activity than the Northeast and West. In fact, among the country’s largest metro areas, the most improved markets were found in Florida, Tennessee, and Texas, according to the NAR report. (source)