Contract Signings Are Near Pre-Pandemic Levels 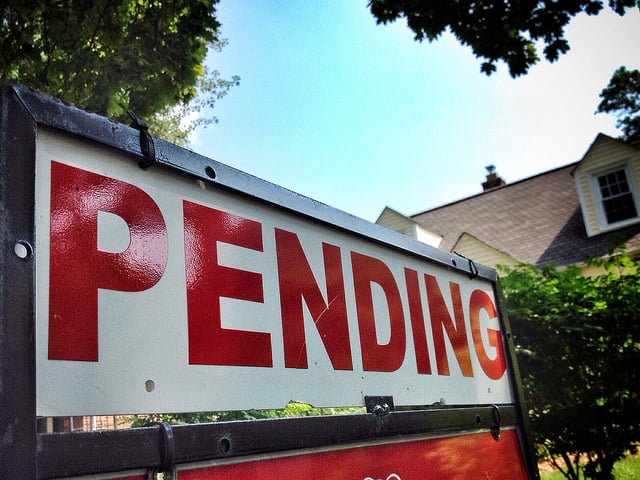 When a buyer’s offer is accepted and a contract to buy is signed, that home’s sale is considered pending until the closing process has finished. Pending sales are considered a good indicator of future home sales, because there are typically weeks between the time when a contract is signed and the sale is finalized. That’s why the National Association of Realtors’ Pending Home Sales Index tracks them each month. In April, signings fell from the month before. Despite the month-over-month dip, however, Lawrence Yun, NAR’s chief economist, says contract signings are almost back to the level they were at before the coronavirus took hold. “Contract signings are approaching pre-pandemic levels after the big surge due to the lack of sufficient supply of affordable homes,” Yun said. “The upper-end market is still moving sharply as inventory is more plentiful there.” Yun expects the number of homes available for sale to improve as the year goes on. And as inventory improves, so should the number of home sales. (source)