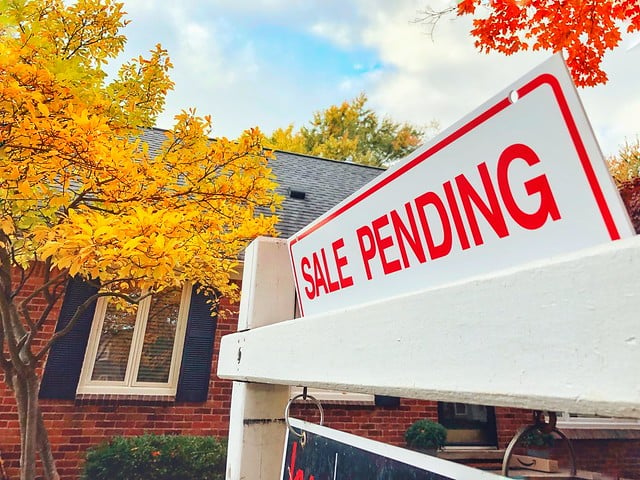 During the time between when a contract to buy a home is signed and when the transaction is closed, the home’s sale is considered pending. The National Association of Realtors tracks pending sales because they’re a good way of forecasting future home sales numbers, since contract signings precede closings by several weeks. According to their most recent numbers, contract activity was down 1.1 percent in October from the month before, but remains 20.2 percent higher than it was last year at the same time. Lawrence Yun, NAR’s chief economist, says the market is still hot. “Pending home transactions saw a small drop off from the prior month but still easily outperformed last year’s numbers for October,” Yun said. “The housing market is still hot, but we may be starting to see rising home prices hurting affordability.” Home prices have been rising sharply in recent months, mostly due to the fact that there are fewer homes for sale but demand – motivated by low mortgage rates – is still high. (source)