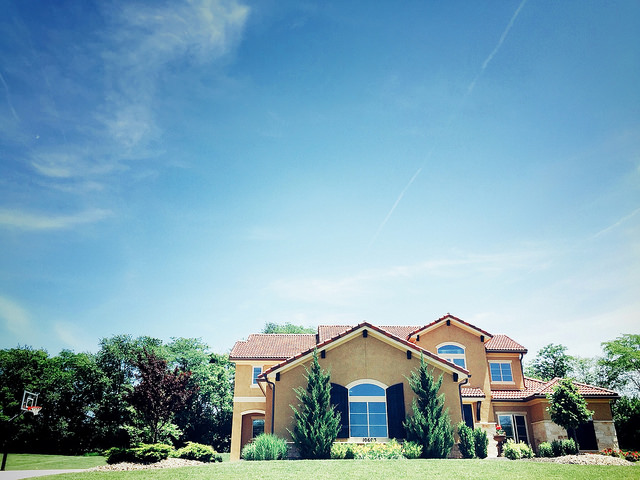 After the coronavirus’ onset in March, remote work became much more widespread. With it, Americans began to realize the benefits of not having to commute to the office every day. Among them, the ability to move further away from city centers and live in less densely populated suburbs and exurbs was a favorite. Online home searches in locations outside of large metropolitan areas skyrocketed, as Americans looked to relocate to more affordable areas where they could have more space and privacy. Now, according to the National Association of Home Builders’ third quarter Home Building Geography Index, there’s evidence that the trend has continued into fall. In fact, during the third quarter, single-family home building saw its biggest growth in the suburbs , while large-metro urban cores saw the smallest gains year-over-year. That’s a good indication that buyers are continuing to show interest in smaller markets where they can get more for their money. A similar decline in apartment construction further supports the evidence that Americans’ preference continues to shift to the suburbs. (source)