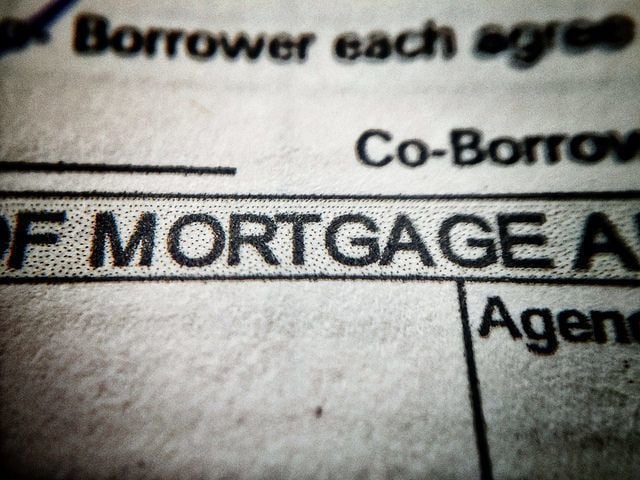 According to the Mortgage Bankers Association’s Weekly Applications Survey, average mortgage rates for 30-year fixed-rate loans with conforming loan balances fell to their lowest level since November 2016 last week. Rates for jumbo loans, loans backed by the Federal Housing Administration, and 15-year fixed-rate loans were relatively flat. But though rates remain favorable, it hasn’t resulted in increased demand from borrowers. In fact, refinance activity actually declined last week, falling 4 percent. Joel Kan, MBA’s vice president of economic and industry forecasting, said ongoing trade tensions between the U.S. and China has led to market volatility that may be keeping some potential borrowers on the sidelines. “Purchase applications increased 1 percent last week and were 5 percent higher than a year ago,” Kan said. “Consumers continue to act on these lower rates, but the volatility in the market is likely leading some borrowers to pause refinancing and buying decisions.” The MBA’s weekly survey has been conducted since 1990 and covers 75 percent of all retail residential mortgage applications. More here.