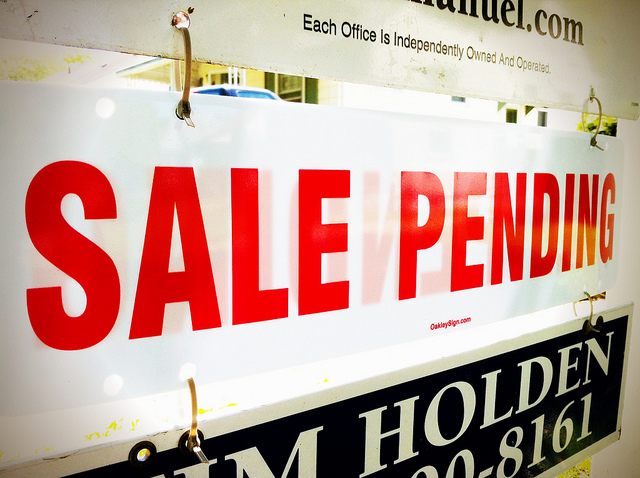 The National Association of Realtors’ Pending Home Sales Index tracks the number of signed contracts to buy homes each month. The index is a good indicator of future home sales numbers, since contract signings precede closings by several weeks. According to the most recent release, pending sales hit an all-time high in August, rising 8.8 percent over the month before and 24.2 percent over last year at the same time. It marks the fourth consecutive month of positive contract activity. Lawrence Yun, NAR’s chief economist, says low mortgage rates have helped home sales recover and it looks like they’ll stay low for the foreseeable future. “Tremendously low mortgage rates … have again helped pending home sales climb in August,” Yun said. “Additionally, the Fed intends to hold short-term fed funds rates near 0 percent for the foreseeable future, which should in the absence of inflationary pressure keep mortgage rates low, and that will undoubtedly aid home buyers continuing to enter the marketplace.” Though the news is good, Yun cautions that more for-sale inventory is needed in order for the market’s strong recovery to be sustained. (source)