Are Urban Markets Starting To Heat Up Again? 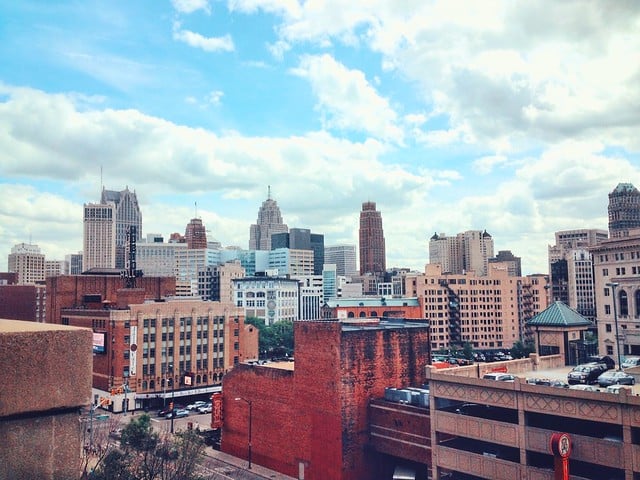 The coronavirus caused a shift in home buying preferences. Mitigation efforts led to more Americans working from home, which then caused buyers to look for houses in areas where they could get more space and privacy for their money. Naturally, that shift caused home prices in rural and suburban markets to begin growing at a faster rate – even outpacing prices in urban centers. But, according to one recent analysis, things may be changing. That’s because, for the first time since the pandemic began, prices in cities are once again rising faster than they are in suburban and rural neighborhoods. Why the change? Well, one theory is that there is growing hope that life will soon get back to normal once the coronavirus vaccine has been distributed more widely. That hope, in turn, has caused growing interest in single-family homes in walkable urban areas close to recreation and amenities. So far, the trend has been more pronounced in metros like Baltimore, Detroit, and Cleveland where prices are up nearly 40 percent year-over-year. More expensive cities like New York, DC, and San Francisco, on the other hand, have seen much more modest increases. (source)