By Bobby Baldor Uncategorized May 8, 2020 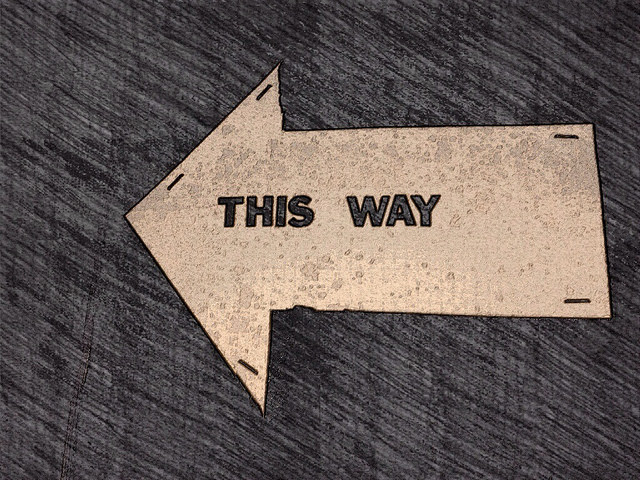 Fannie Mae’s most-recent Home Purchase Sentiment Index found Americans aren’t expecting big changes ahead for home prices and mortgage rates. The survey – which measures perceptions of the housing market and Americans’ financial health – revealed that housing sentiment has fallen but, despite rising pessimism, consumers don’t foresee significant changes to affordability factors in the coming year. In fact, survey results show 36 percent of respondents think home prices will stay the same over the next year, compared to 23 percent who say they expect an increase and 34 percent who expect prices to fall. Among those expecting a drop, the average predicted price decline was 2 percent. Similarly, 35 percent of participants said mortgage rates will stay the same, while 33 percent expect a decline and 23 percent see rates rising. Doug Duncan, Fannie Mae’s senior vice president and chief economist, said rates remain a source of optimism. “While consumers did grow more pessimistic in April about whether it’s a good time to buy a home, low mortgage rates remain a driver of purchase optimism,” Duncan said. “We expect that the much steeper decline in selling sentiment relative to buying sentiment will soften downward pressure on home prices.” (source)