Americans Say Now Is A Good Time To Sell 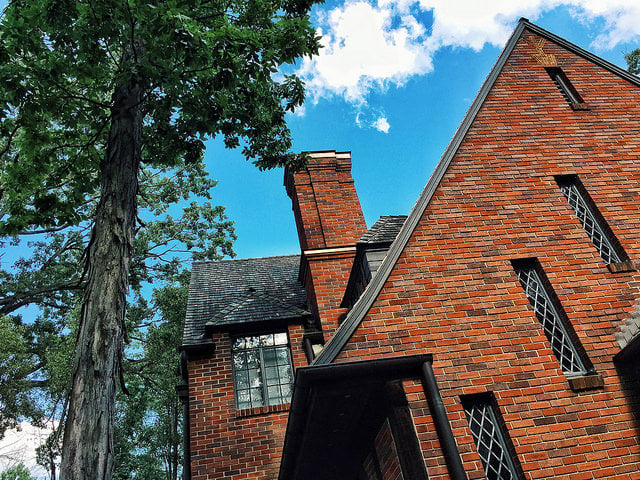 Fannie Mae’s Home Purchase Sentiment Index surveys Americans about their feelings toward the housing market, buying and selling a home, job expectations, and their personal financial situation. The monthly survey aims to get a general sense of how optimistic Americans are about their money and the real estate market. In July, the index fell 2.3 points, following two consecutive months of gains. The decline was mostly due to a drop in the number of respondents who said it was a good time to buy a home. However, there was an uptick in participants who said it was a good time to sell. In fact, the net share of those who say it’s a good time to sell was up 4 percent. Doug Duncan, Fannie Mae’s senior vice president and chief economist, says that’s mostly due to home price expectations. “Supply constraints appear to be applying upward pressure to consumers’ home price expectations, which in turn has contributed to both a sharp reversal in optimism about whether it is a good time to buy a home and further improvement in home-selling sentiment,” Duncan said. Also in the report, the number of respondents who said they weren’t concerned about losing their job in the next year was up 5 percent – potentially a good sign for future housing sentiment. (source)