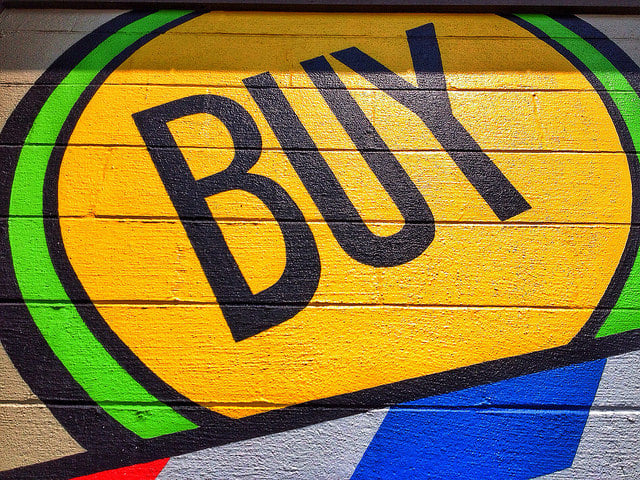 Each month, Fannie Mae conducts a survey asking respondents for their perception of the housing market, buying and selling a home, mortgage rates, their job, home prices, etc. Their Home Purchase Sentiment Index is meant to gauge Americans’ interest in buying a home. In November, the Index improved, with a significant increase in the number of participants who said they thought now was a good time to buy a house. In fact, the percentage of Americans who think it’s a good time to buy rose to 61 percent from 57 percent the previous month. That’s the highest it’s been since March 2018. Doug Duncan, Fannie Mae’s senior vice president and chief economist, says low mortgage rates have helped prospective home buyers, but inventory remains an obstacle. “Over the past year, a growing share of consumers say that they expect mortgage rates to remain steady,” Duncan said. “While low rates have helped boost housing affordability compared to last year, the HPSI has increased only moderately in that timeframe. This may be due in part to the ongoing challenge of tight housing supply, especially in the starter home market.” More here.