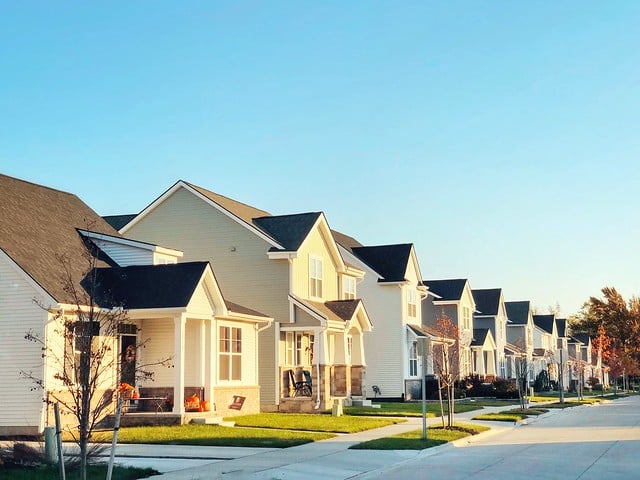 For nearly a year and a half now, Fannie Mae’s Home Purchase Sentiment Index – which measures Americans’ perception of the housing market – has remained within the same general range. That’s not too surprising. After all, market conditions have been fairly consistent, following some initial volatility after the pandemic began in March 2020. Since then, a combination of low inventory and high buyer demand has been driving prices higher, while mortgage rates continue to hover just above all-time lows. That remains true today, which is why there’s been little movement in the HPSI in recent months. However, October’s results do show a slight improvement in the number of Americans who say they think now is a good time to buy or sell a home. Doug Duncan, Fannie Mae’s senior vice president and chief economist, says consumers have some concerns about the economy but it isn’t likely to affect home buying activity. “While economic uncertainty could potentially dampen mortgage demand over the longer term, we believe current market conditions remain conducive to home purchase activity, as demand for homes continues to far outstrip the supply available for sale,” Duncan said. (source)