Affordability Improves Due To Income Gains 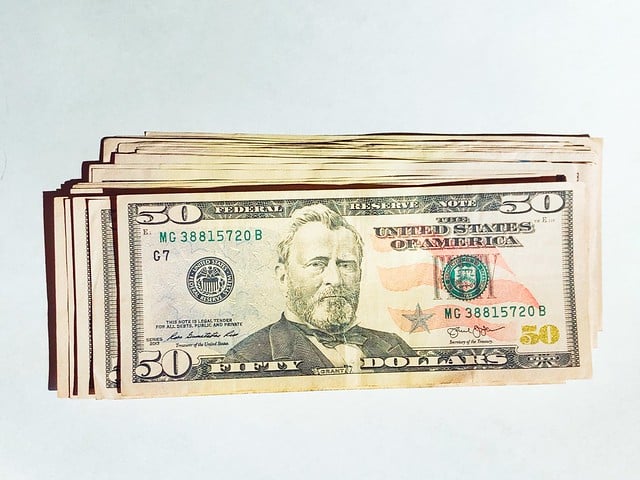 Whether or not buying a home is considered affordable depends on a number of factors. Home prices, mortgage rates, and income all play a role. That’s why, despite mortgage rate increases during the first quarter of the year, the share of homes considered affordable actually rose from the previous quarter. How’s that possible? Well, a closer look at the numbers shows it’s mostly due to Americans making more money. According to the National Association of Home Builders’ Housing Opportunity Index, 56.9 percent of new and existing homes sold between January and the end of March were considered affordable to families earning the U.S. median income of $90,000. That’s about $10,000 more than Americans were making one year earlier. Naturally, that made buying a home a little easier. But Jerry Konter, NAHB’s chairman, cautions that, with costs continuing to rise, affordability gains aren’t likely to continue. “The first quarter reading is a backward gauge, as surging interest rates, ongoing building material supply chain constraints and labor shortages continue to raise construction costs and put upward pressure on home prices,” Konter said. (source)